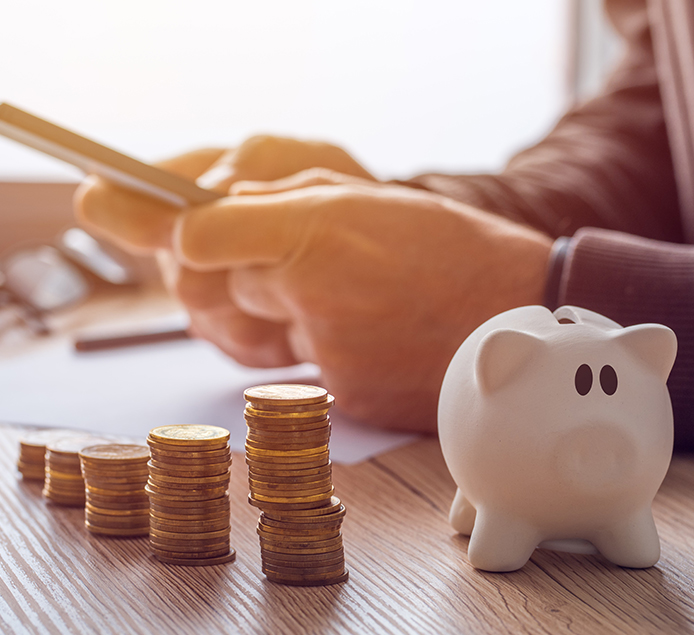 Battles between something well known and something more rarely used is not much of a battle at all. Well known items are well known because of the frequency of their use. People then equate their constant usage to their superiority of every other product. This, however, is clearly not always the case as we use items at a developing rate, always exchanging the current for the better.

Despite this, that is the case for a very limited time of the year. So, the use of an air conditioner would still be much lower than usual when owning a whole house fan, in turn, saving buckets of money on electricity. A whole house fan could even begin to start saving the owner money through the years as most make the money back on electricity that they had spent on the whole house fan in the first place. Despite the initial cost which causes many to believe that whole house fans are more expensive, that cost could fall to 0 in a few years after owning.

The air conditioner, meanwhile, is added to the cost of most homes and will never pay for itself as it eats up a plethora of energy and saves you absolutely nowhere on cost as it has no good comparative.

So, deciphering which of these is cheaper is not an easy answer but whole house fan are the only ones that will definitely save money while the air conditioner will only cost someone more and more through the years. The clear advantage seems to be to the whole house fan.

QuietCool Whole House Fans as a Companion to A/C

QuietCool has never claimed to be a replacement for air conditioning. In fact, together QuietCool and air conditioning create a perfect union. During the evening and early morning hours, homeowners can take advantage of the cool outside air to cool the home. Due to the mass air exchanges occurring every hour, the heat is extracted from the mass of the home. When the next morning comes around, the home’s structure has been cooled bringing down the core temperature. This means that the home will take much longer to heat up. Instead of the A/C unit kicking on around noon, now it may take until the late afternoon to kick on. This saves money on A/C related cost. In addition, it keeps the usage of one of the most expensive home appliances to a minimum. This reduction in usage then increases the longevity of the entire A/C unit!

Another benefit of the QuietCool is that it ventilates the cool air straight into the homeowner’s attic. This means that cool air is coming into contact with the ducting for your A/C system. When the A/C unit is first turned on, it does not need to battle with the extreme attic temperature just to cool down the ducting.

Install a QuietCool whole house fan and increase the life of your A/C unit. All while saving 50-90% on your A/C related savings!

FIND A DEALER NEAR YOU

How much does it cost to install an attic fan?

Do Attic Fans Make A Difference?

We use cookies on our website to give you the most relevant experience by remembering your preferences and repeat visits. By clicking “Accept”, you consent to the use of ALL the cookies.
Do not sell my personal information.
Cookie SettingsAccept
Manage Consent