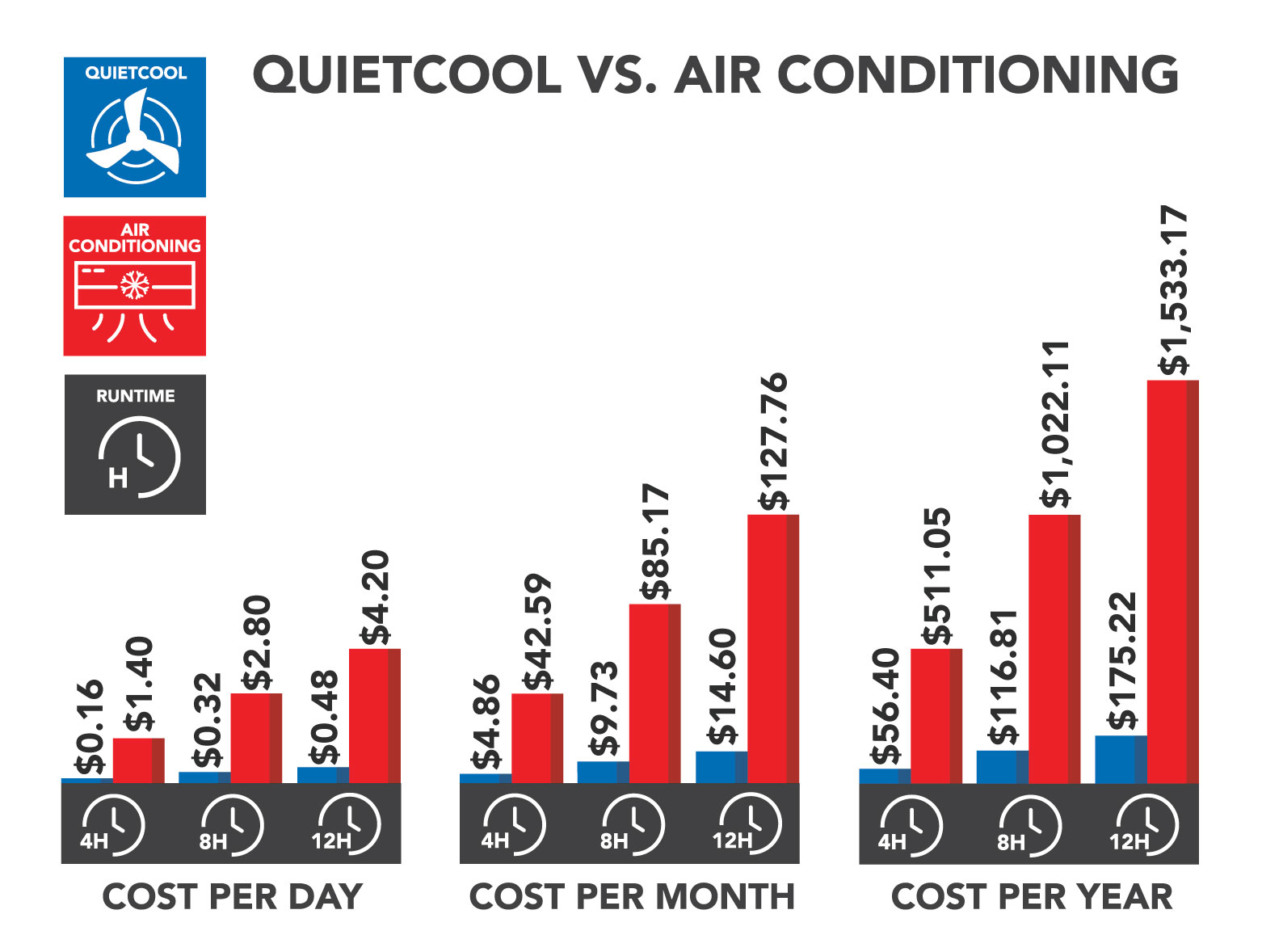 A whole house fan is much more cost-effective to run than a traditional A/C system.

While an A/C system runs at 3000 watts or more for smaller homes and much higher for larger homes, a whole house fan runs at under 1000 watts for the largest models and most models at under 500 watts.

This means that a whole house fan costs just pennies in hours, versus an A/C system that runs for dollars an hour.

There are a lot of savings from the initial investment as well. A whole house fan costs between $1500 and $3000 installed, while a new A/C system can cost upwards of $20,000! Combine this with the cost to run, and a whole house fan becomes a no-brainer compared to A/C. 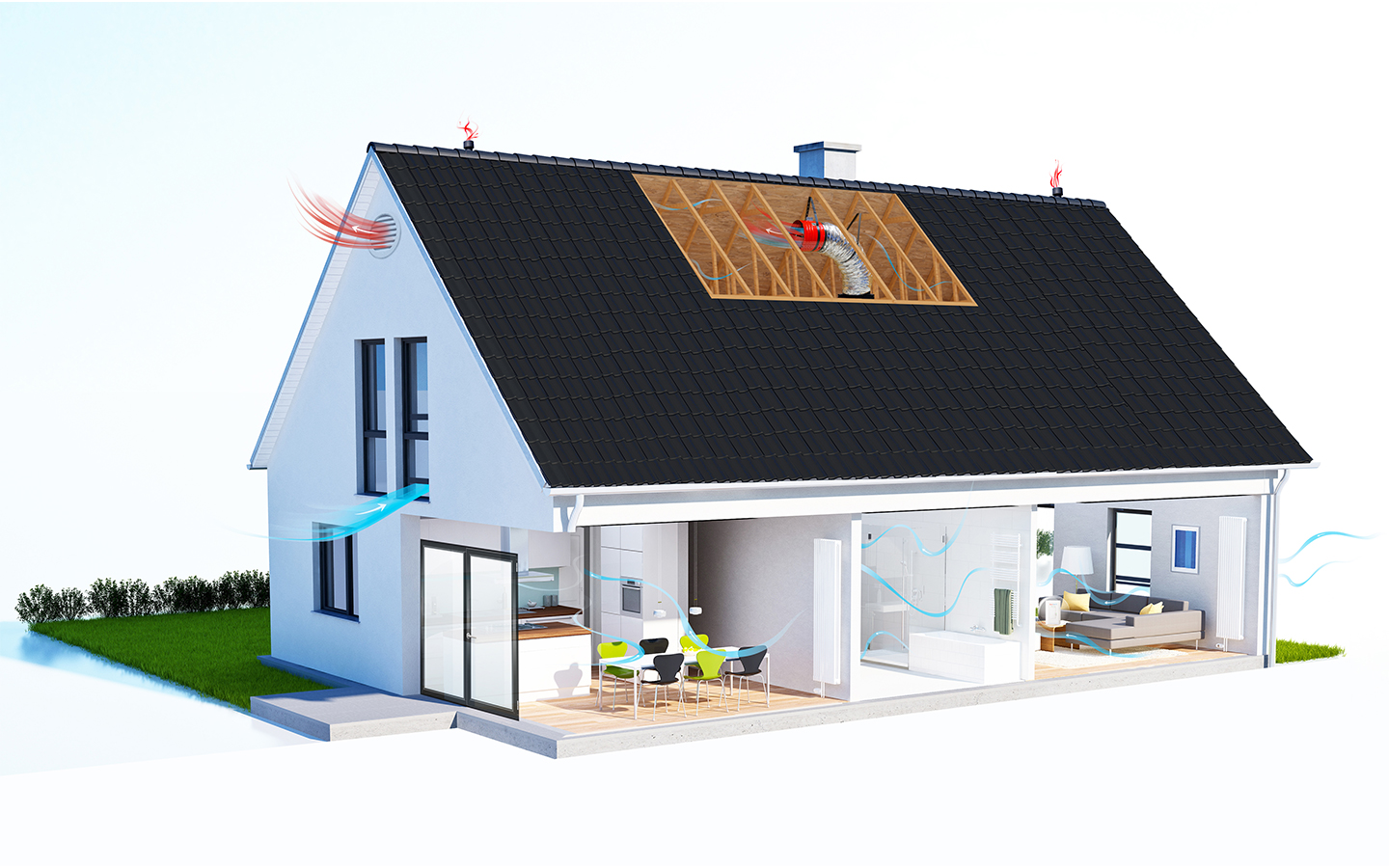 Dealer Locator: FIND A DEALER NEAR YOU 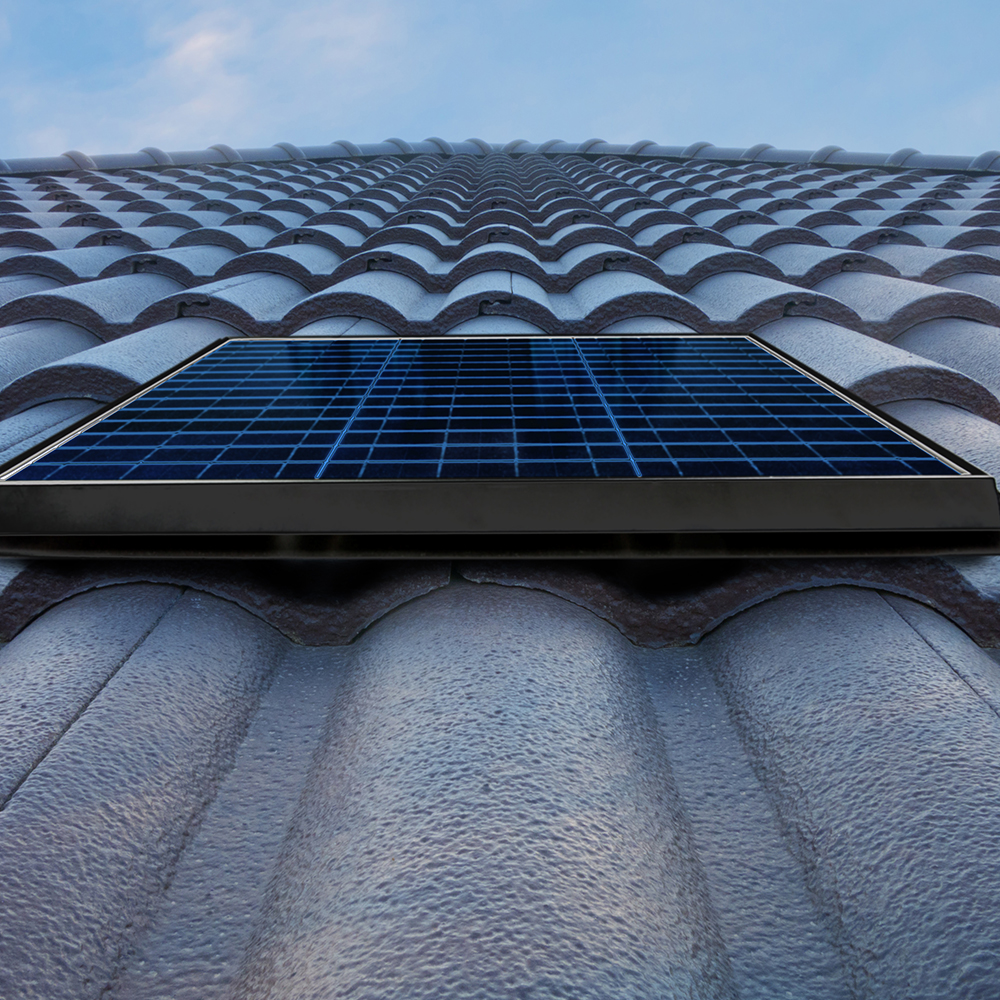 What is the Definition of a Whole House Fan?

Whole House Fans: Are They Dangerous?

We use cookies on our website to give you the most relevant experience by remembering your preferences and repeat visits. By clicking “Accept”, you consent to the use of ALL the cookies.
Do not sell my personal information.
Cookie SettingsAccept
Manage Consent